Lots of good changes this week, for one I got that car done. Used a combination of parts I have already modelled in the past, kitbashing some others and modelling some new parts. It would have been easier to just make the whole thing from scratch but I am not a fan of modelling vehicles so whatever it takes to avoid it myself xD
One of the other main things I added was a pile of leaves which I used quite a lot around the road edges as well as the gas station building itself. apart from this I added some grime to the windows, some grime to the yellow bollards, some grime on a lot of things really xD 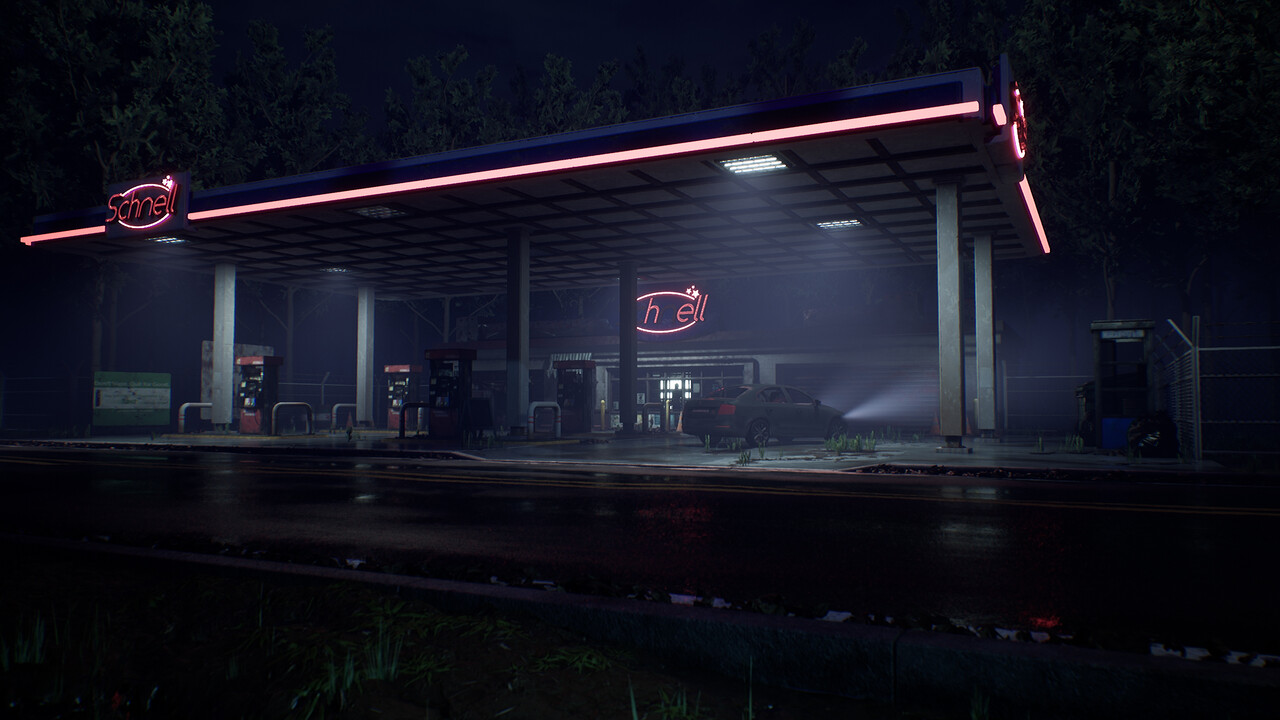 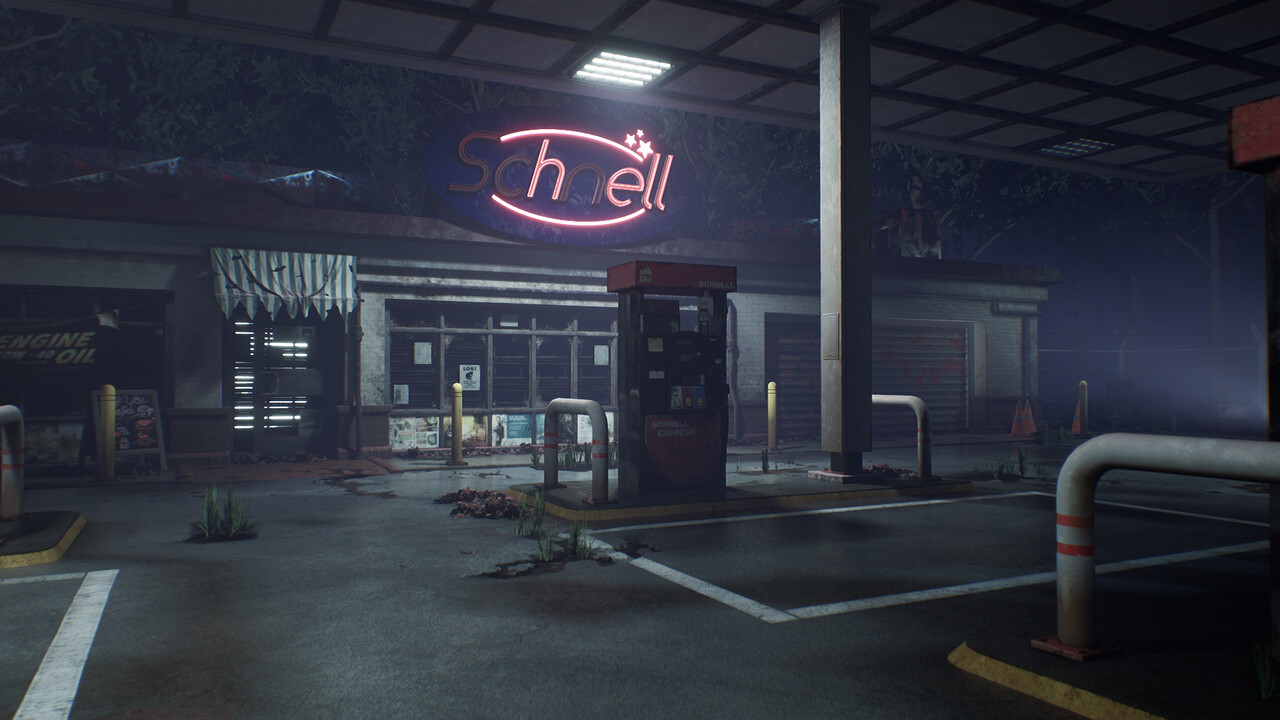 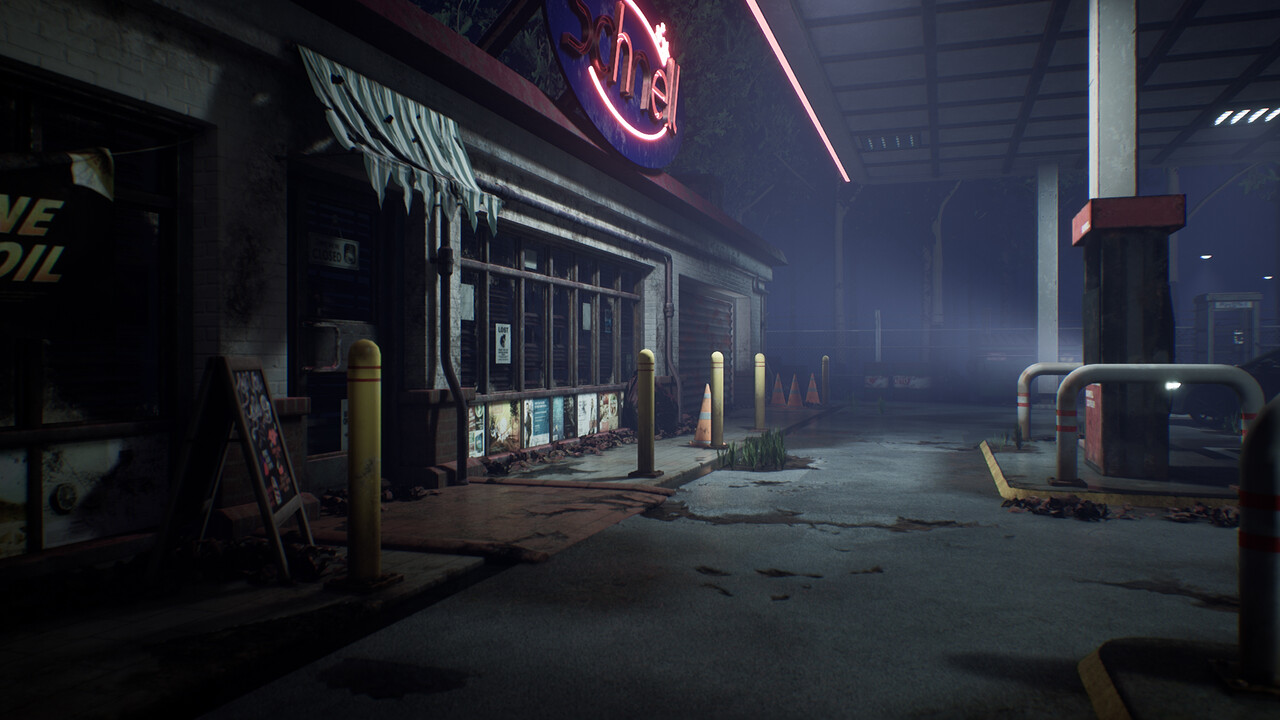 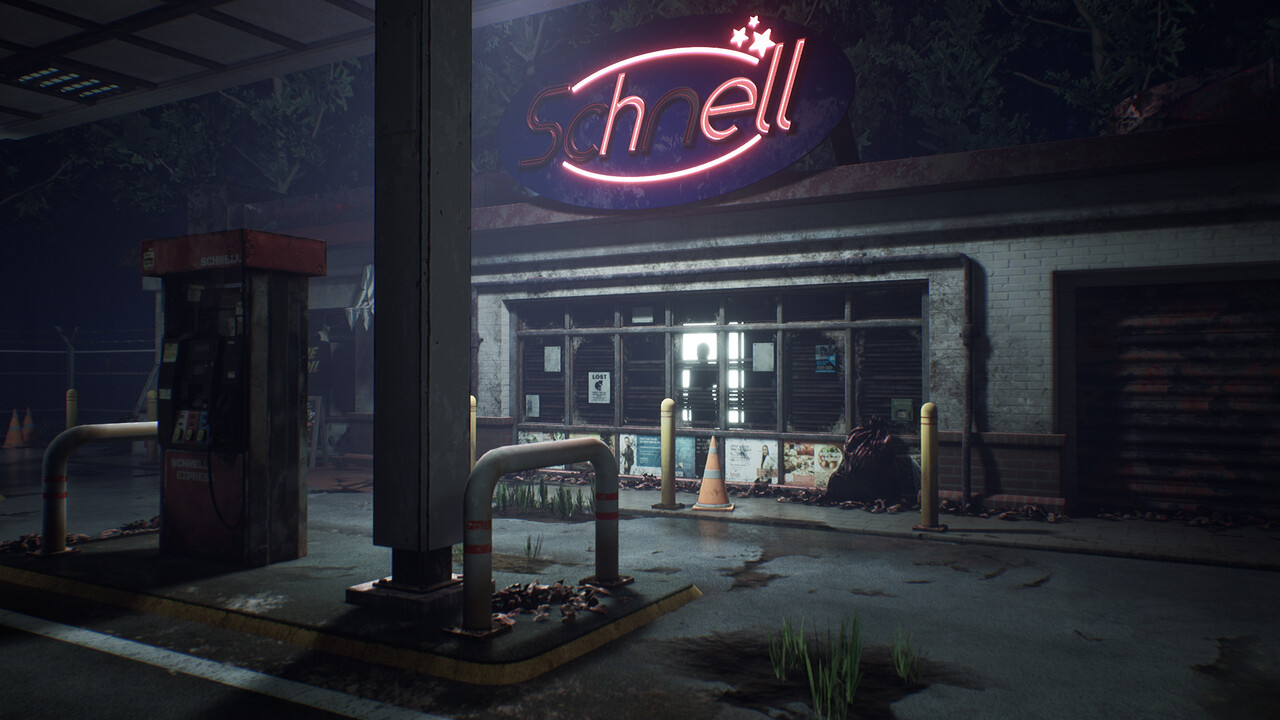 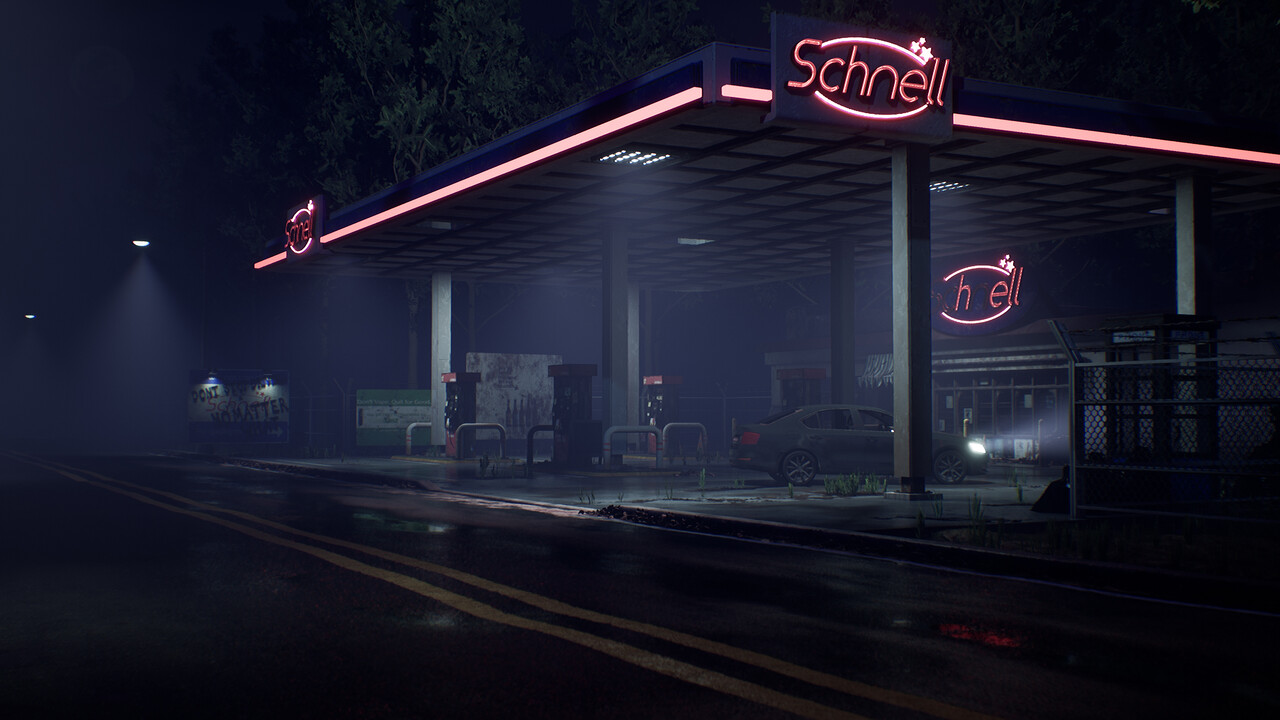 With this I have honestly run out of things I wanted to add to this scene so let me know any suggestions or improvements. If I don't get much then I may just put it up by the weekend haha

I will see you all next time, hopefully this time with the finished thing! At that point I can get started on my next project :D