So progress! I have made a LOT of it as you might be able to see. I have filled a test room with lots of props and I am definitely happy with how it's shaping up. I also made a corridor out reused assets so that I had somewhere to go to when you used the door haha

I also added a shadow under the player and made working door, complete with classic Resident Evil style door animations, which I am very proud of. I have been making all the blueprints like the cameras and the doors as easy to get working as possible, as my brother will be doing a lot of the blockouts.

Anywho the best way to appreciate it is to view it in motion so here is a video and some screenshots: 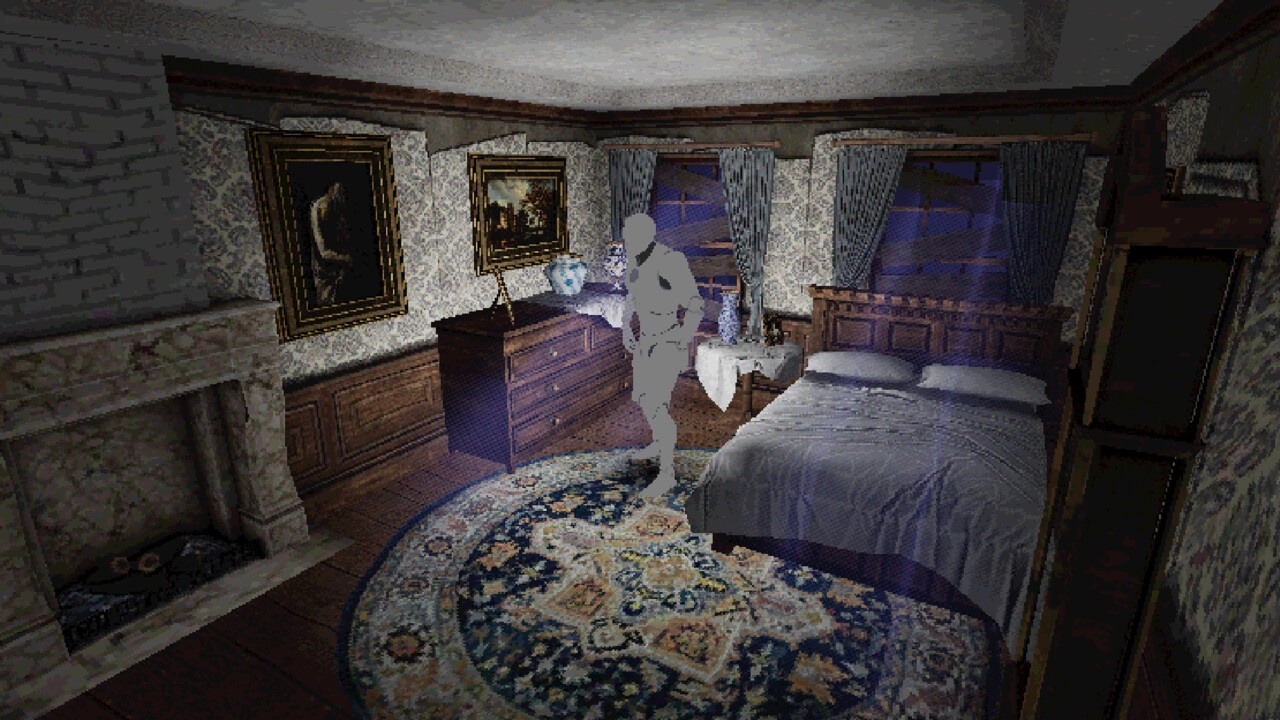 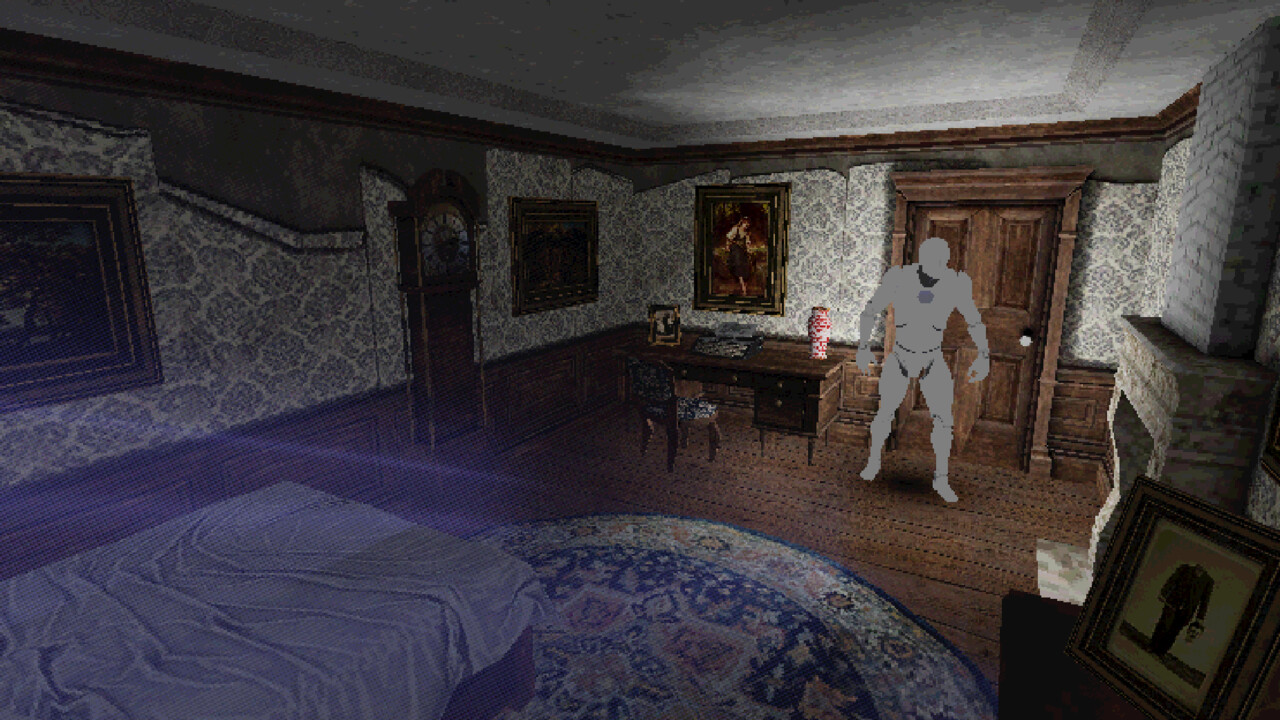 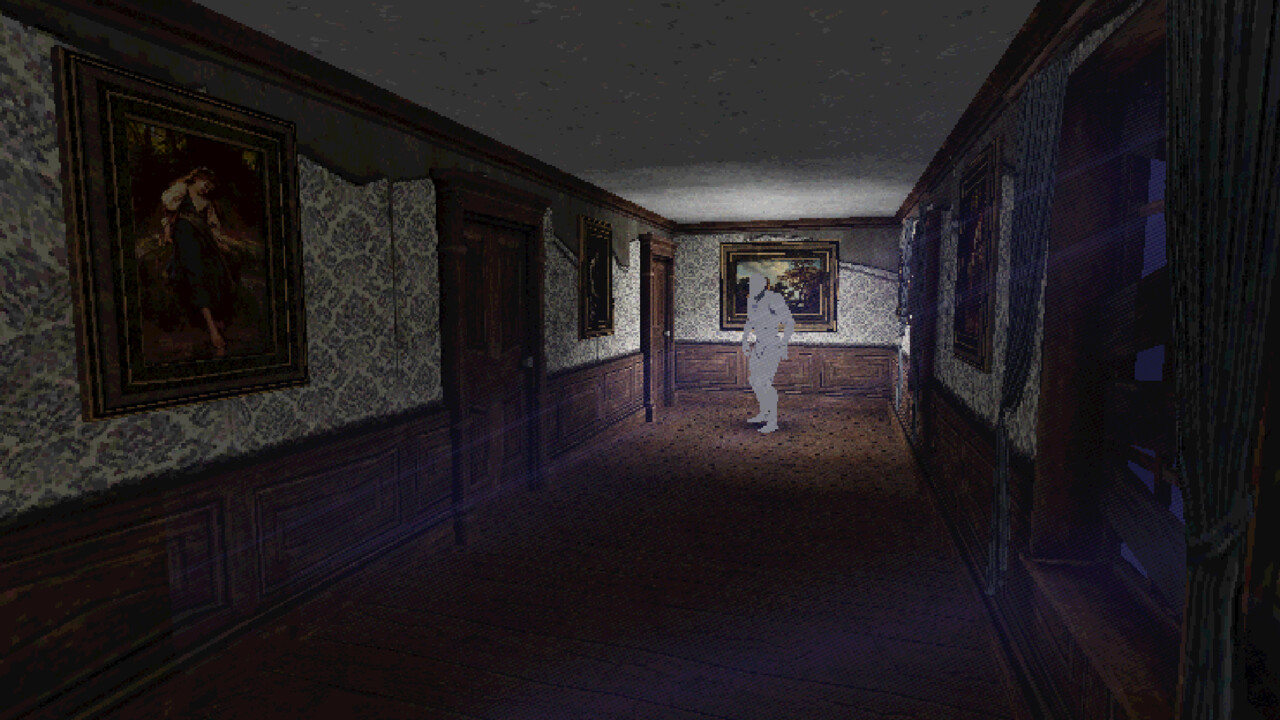 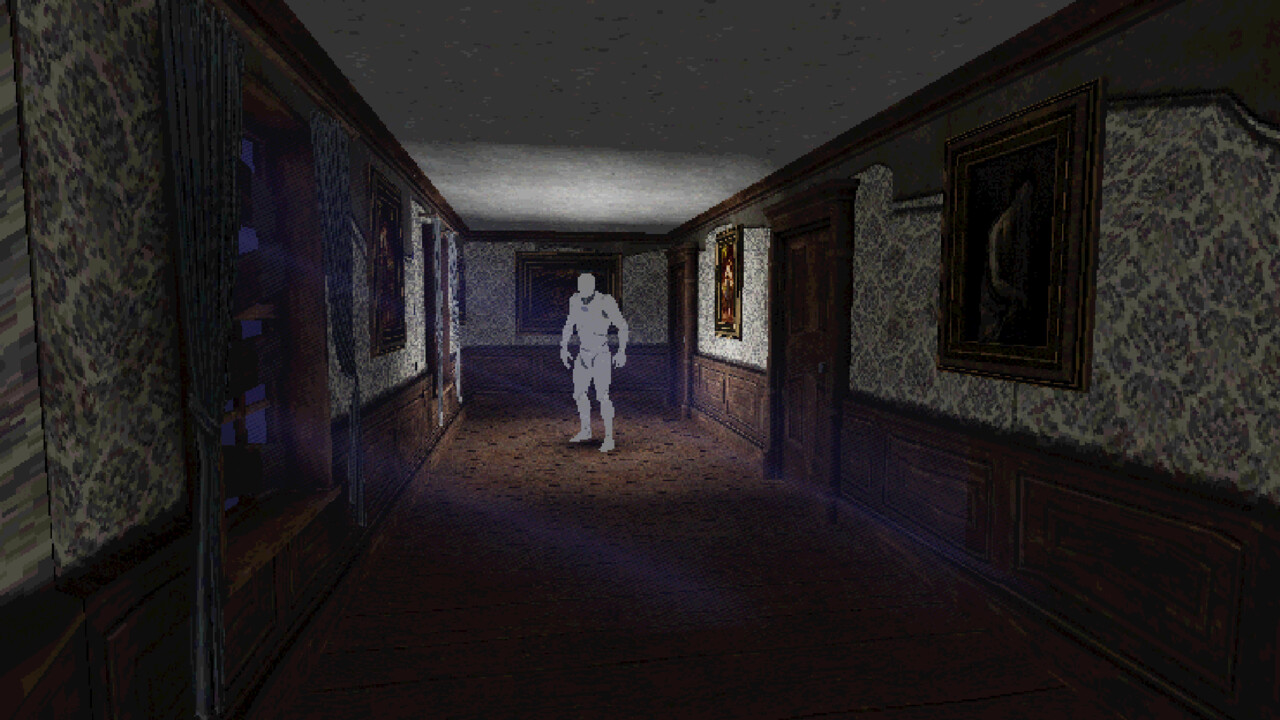 As how I made the props, I have been using Substance Painter still mainly, with some photosourcing mixed in in places. Since everything is so basic though and without lighting (not to mention very low resolution) there is a lot I can get away with. 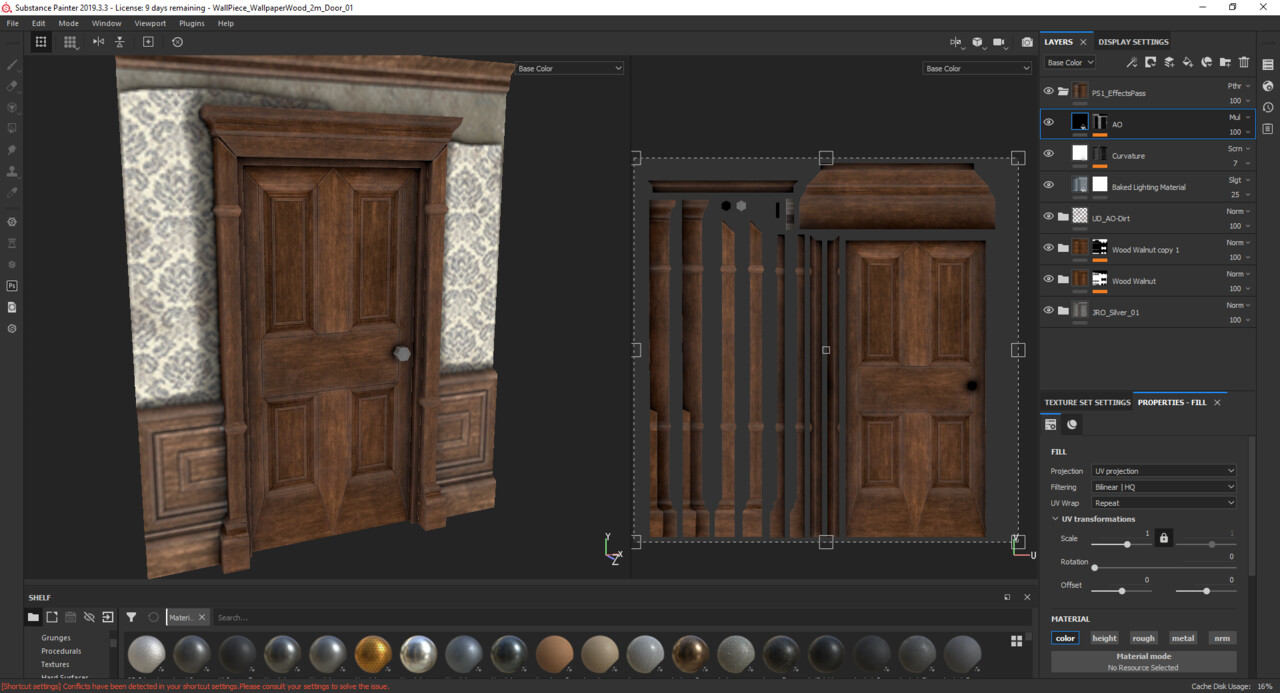 As you can see I work at a much much higher resolution to the end result, which I then scale down to around 256x to retain as much detail as possible. Since the scale of the end result is so small it hides a very large amount of things so I try to keep that in mind as I am going along so that I don't waste time adding detail where you won't be able to see it. This means I can fly through them much faster which Is very nice haha

For the texture I work in just base colour since it is the only map I use at the end. I also overlay the AO curvature and a bit of fake top down lighting onto the texture to add a bit of detail to the end result.

Well with that I am finished for this week. Next plan of action is to make a third room at the end of the corridor, mainly out of existing assets, before getting back into the blueprints for inventory systems, interaction with props, test puzzles and more.

Let me know what you think and I will be back next time with more to show!